Ten hilarious names of footballers that will have your inner 10-year-old boy rolling on the floor with childish laughter.

Former German international striker, who is now chairman of Kaiserslautern. 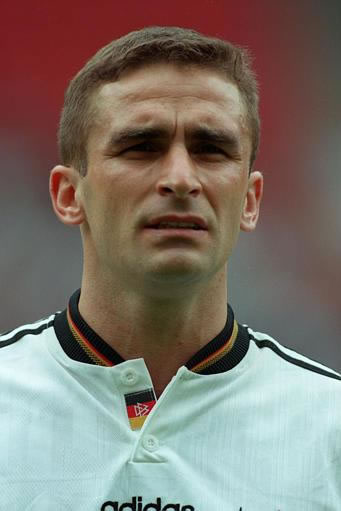