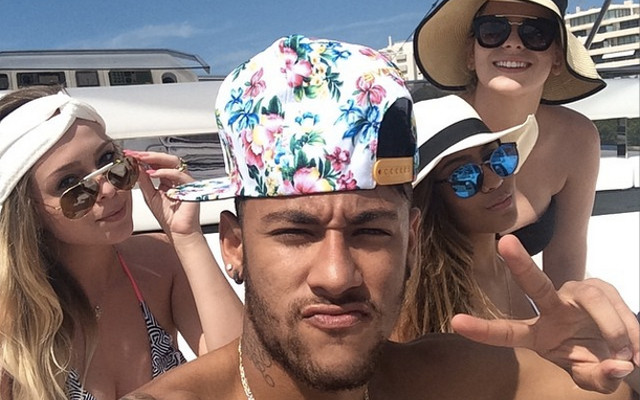 The ice bucket challenge has been taking the world by storm this week, with all manner of players getting involved.

Once challenged, it seems that all participants have just 24 hours to comply and pass on the nominations for ALS.

And for the first time we are able to put together a starting XI of the best players to have undertaken the challenge.

Starting with Aston Villa’s Brad Guzan, the challenge comes to players from all manner of club’s including Bayern Munich, Chelsea, Real Madrid, Liverpool and Barcelona on a viral tour of Europe’s best and brightest.