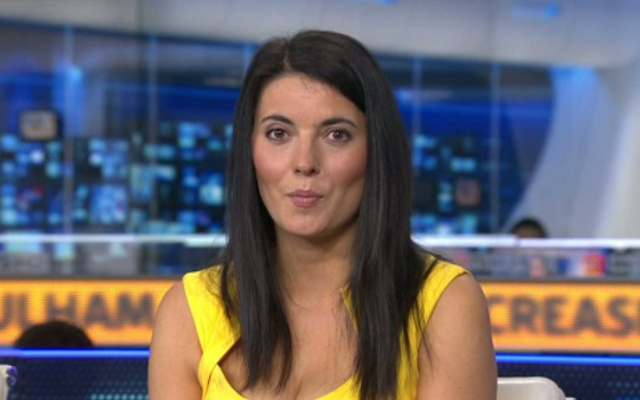 She was already a favourite among male viewers, now she’s even more popular.

Sky Sports News presenter Natalie Sawyer told the nation that she was a screamer on Wednesday.

She may have been cheekily hinting at her bedroom antics, when she said: “I’m a screamer. I’m not gonna lie, I do make a lot of…”

However, in her defence, the above quote came following a clip from Rochdale’s 5-2 win over Crewe, where a loud fan kept making excitable sounds right by a Sky microphone. 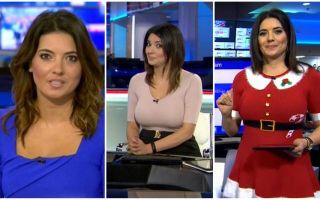 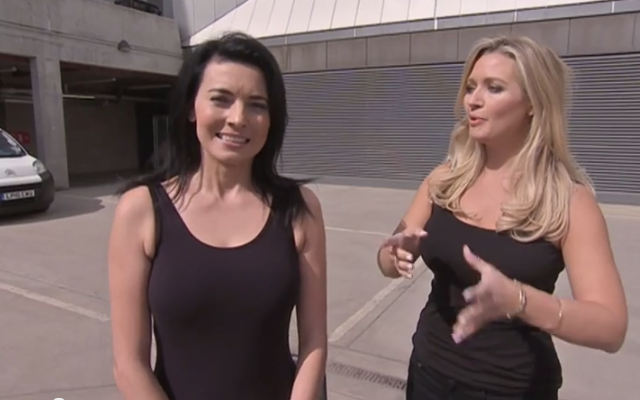