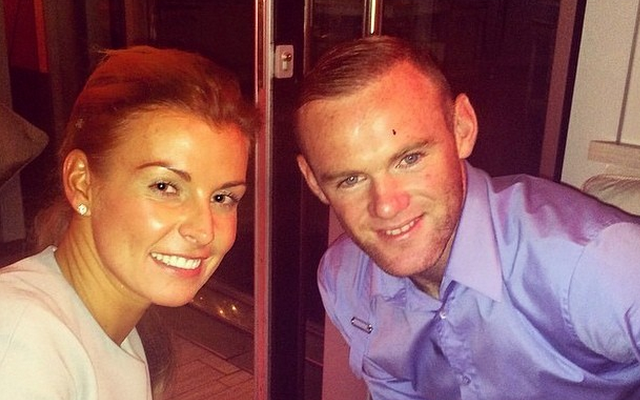 Wayne’s not messing about with that bucket!

Coleen Rooney did the ALS Ice Bucket Challenge earlier this week, having been nominated by former Chelsea and Manchester City winger Shaun Wright-Phillips.

His splash technique was a tad aggressive, don’t you think?