The striker is on the verge of joining the Reds.

As BBC Sport reports Liverpool have entered talks with AC Milan over the transfer of striker Mario Balotelli, with the fee thought to be in the region of £16m.

The 24-year-old would become Brendan Rodgers’ ninth new signing of the summer and would take their spending close to £120m.

Here are five reasons why CaughtOffside thinks Balotelli would be a great buy for the Reds. 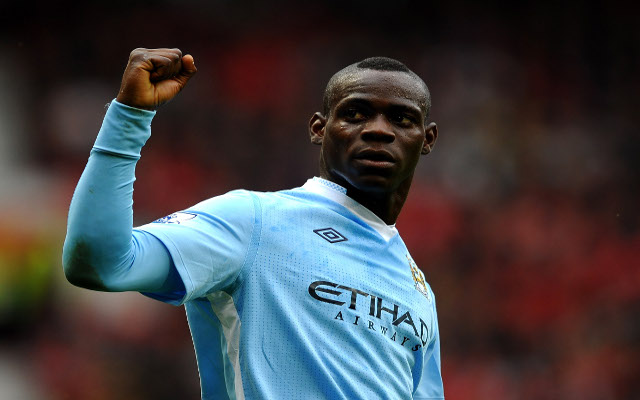 Having spent two-and-a-half years with Manchester City and time with Inter Milan and La Rossoneri either side of the Citizens, the forward has huge amounts of experience despite his relatively young age.

Although the period Balotelli spent at the Etihad Stadium was often controversial, 20 league goals in 54 appearances for City is not a bad record and he also helped them to their first title since 42 years in 2012.

Also with the Merseysiders returning to the Champions League this season after a five year absence the 29 games the Italy international has played in the competition could be invaluable.