Manchester United new boy Marcos Rojo could have an extra incentive to get one over Manchester City this season.

Defender Rojo, who signed for United in a £16m deal earlier this week, fell out with City forward Sergio Aguero at this summer’s FIFA World Cup, according to the Daily Mail.

The row apparently kicked off when Rojo invited pop star El Polaco (pictured below) into the dressing room following a match. 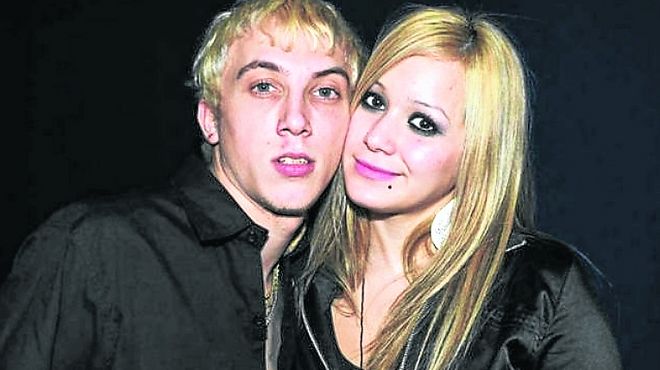