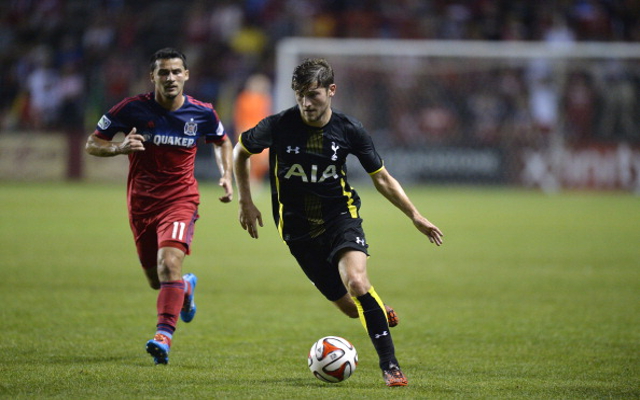 Tottenham Hotspur manager Mauricio Pochettino will field a very strong starting XI when his side take on AEL Limassol in the Europa League at 5pm this evening.

Eric Dier, who scored the winning goal in Saturday’s 1-0 victory at West Ham United and, Jan Vertonghen, who did not feature in any of Tottenham’s five preseason friendlies, are paired at centre-back, with Kyle Naughton at right-back.

Paulinho, who, like, Vertonghen returned late from the World Cup, starts in midfield alongside Algeria international Nabil Bentaleb.

Spurs have impressive reinforcements among their subs, with Nacer Chadli, Mousa Dembele, Sandro, Erik Lamela and Michael Dawson all on the bench, as are Brad Friedel and Danny Rose.