The top 10 deals that are close to completion, or still possible before the end of the window…

There is less than a fortnight to go before this summer’s transfer window slams shut. Here are ten deals we think could still occur before time runs out: 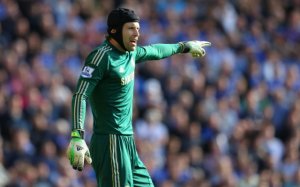 The long-serving Chelsea goalkeeper is keen on an exit from Stamford Bridge this summer, if he can find a high ranking club that will promise him first-team football. His decision follows Thibaut Courtois being selected ahead of him for the Blues’ Premier League opener with Burnley on Monday. The Guardian spoke in detail about the situation.