Arsenal manager Arsene Wenger looks set to strengthen his squad even further with three more signings to come in before the end of the summer transfer window, it has emerged.

The Gunners have agreed fees with three different teams in what will total around £44.6m and take the club’s spending to over the £100m mark for the whole summer, giving them more depth in the key areas of the team as they prepare to challenge on four fronts in 2014/15.

Big names such as Alexis Sanchez and Mathieu Debuchy have already arrived at the Emirates Stadium this summer, and Arsenal fans will be excited again by the prospect of more big names here, with Wenger showing superb strength in the transfer market to see off competition from a whole host of big clubs for these new players, who are now set to discuss personal terms in London next week with the view of being unveiled before the transfer deadline. 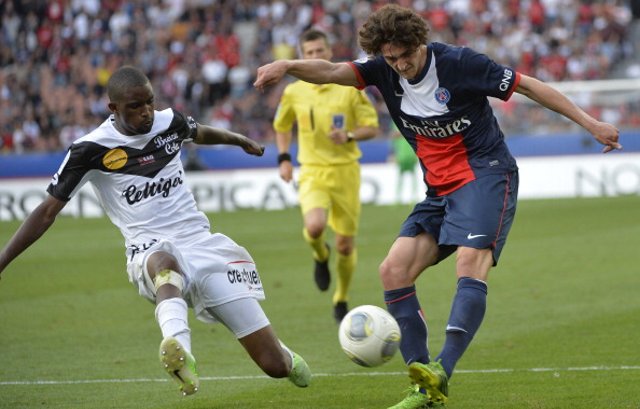 According to trusted sources in France, Paris Saint-Germain are ready to accept an offer of £8.6m for their contract rebel Adrien Rabiot. The 19-year-old midfielder is a highly regarded prospect but has struggled to break past a great deal of quality competition in this PSG side. Arsenal have now met the club’s asking price for the player and it is thought that he is keen to move to the Emirates Stadium despite interest from the likes of Chelsea, Juventus and AS Roma. The player’s representatives have met with Arsenal on a number of occasions now and official talks will take place in the next few days in a move that should see the player become another quality option in the Gunners’ midfield.