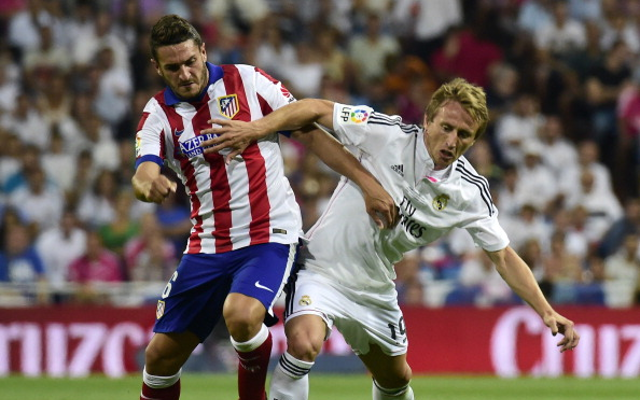 Barcelona could be set to step up their efforts to sign Atletico Madrid playmaker and Manchester United transfer target Koke before the end of the summer after learning of their transfer ban imposed by Fifa, according to Fichajes.net.

Koke is a long-term target for the Catalan giants, but they will now accelerate their plans to bring him to the Nou Camp this season after finding out that they won’t be able to sign any players in the next two transfer windows.

Barca already have plenty of options in central midfield after signing Ivan Rakitic from Sevilla earlier this summer, with the Croatian international joining the likes of Xavi and Andres Iniesta in the middle of the park.

Still, the club have a history of playing a certain way with plenty of intelligent and creative midfield players, and Koke’s fine form for Atletico has made him a big part of their future transfer plans.

However, they fear if they do not act now they may miss out on his signature, with other top clubs such as Manchester United and Paris Saint-Germain previously mentioned as looking at him as well.