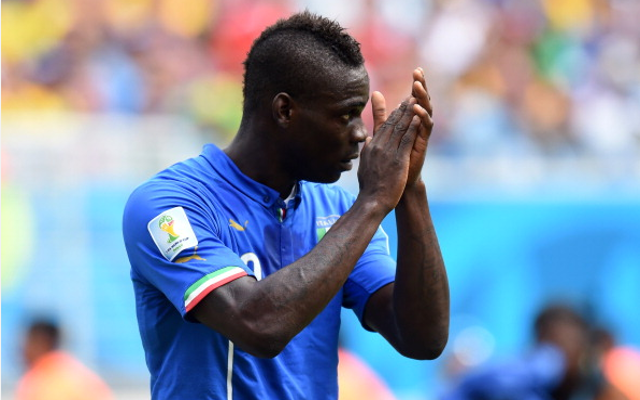 The former Manchester City man has spent just a year and a half at the San Siro, but looks like closing in on a move to Anfield for a cut-price fee due to the club’s willingness to move him on.

Known for being a difficult character as well as a great player, it seems Milan had lost patience with the 24-year-old, though Liverpool are perfectly happy to take a gamble on him as they eye a new signing upfront this summer. 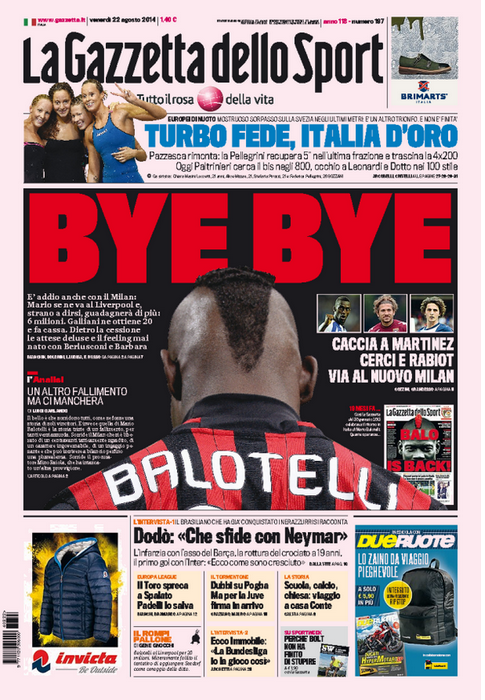