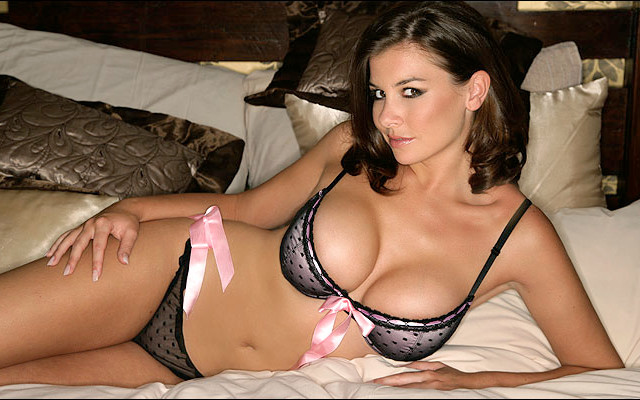 She gave birth to her first child last year – neither of the above footballers are the father.

Imogen was at a screening for Million Dollar Arm in London earlier this week.

The Welsh babe showed off her toned waist, looking great and having lost lots of baby weight. 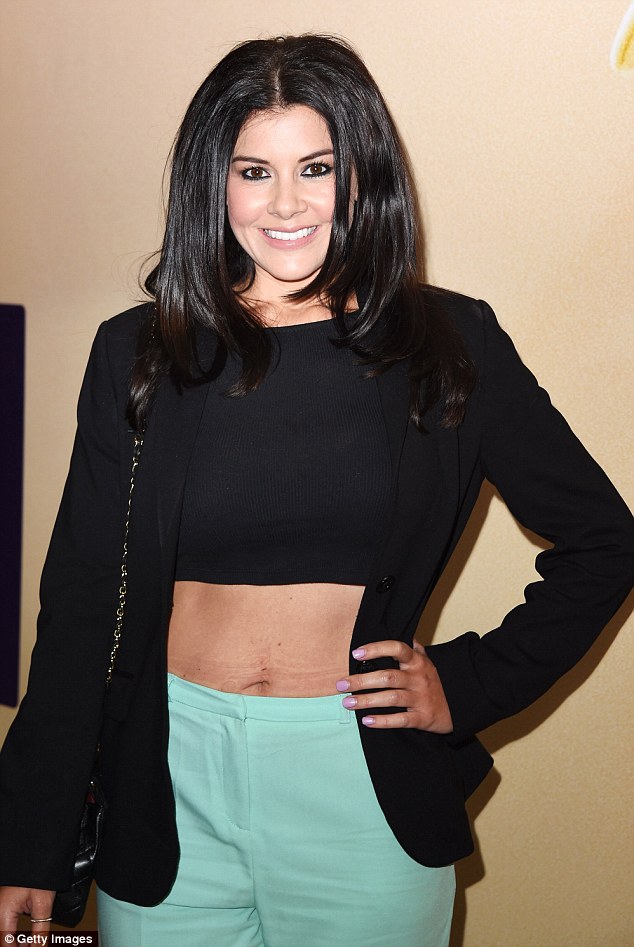 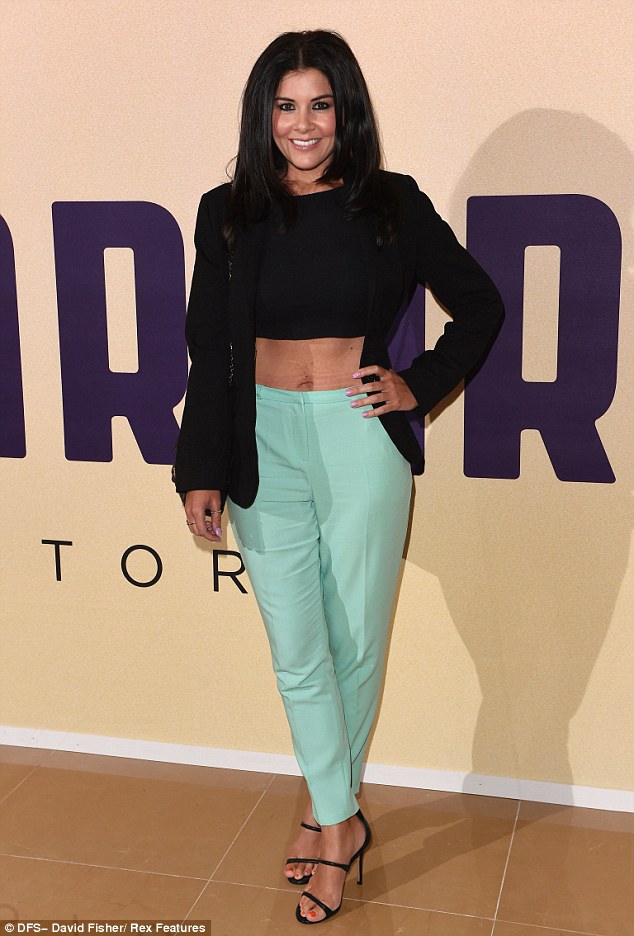