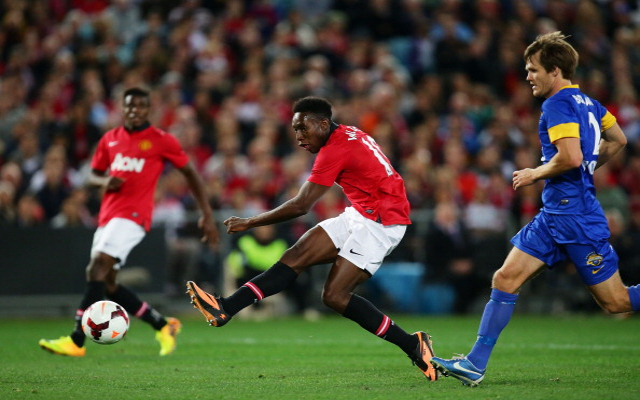 Despite showing promise in his days as a youngster, Danny Welbeck hasn’t progressed as hoped and now looks set for the axe under van Gaal, who is content with Wayne Rooney, Robin van Persie and Javier Hernandez as his striker options. Hull City and Sunderland are the two clubs thought to be weighing up bids for the 23-year-old, who could shine at a mid-table Premier League club, but who doesn’t really look top-four quality, despite surprise links elsewhere with Arsenal and Tottenham Hotspur.