Milan striker touches down in Merseyside to complete Reds move.

Mario Balotelli has landed in Liverpool to go ahead with a medical before completing a £16m return to the Premier League with the Anfield giants.

The striker was snapped heading for a private flight in Milan before touching down in England to head to the club’s Melwood training complex. 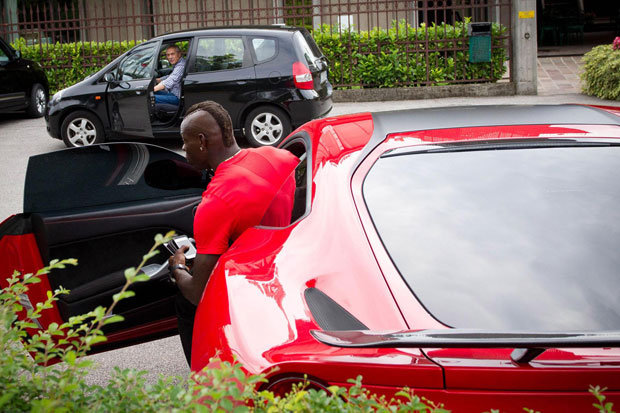 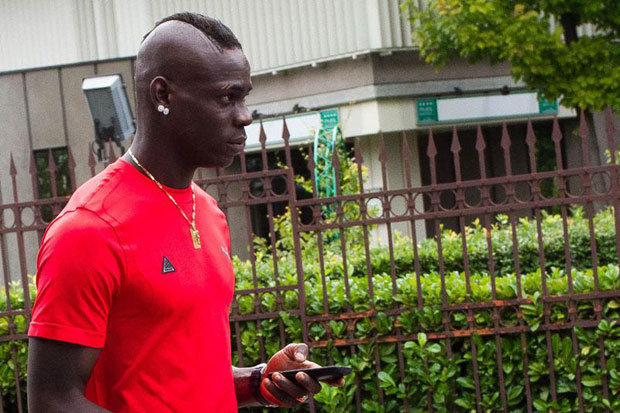 The player registration deadline of midday has already passed, so unless the Reds have already confirmed to the FA that they have completed the signing of the Milan star the Italian will watch the match from the stands. 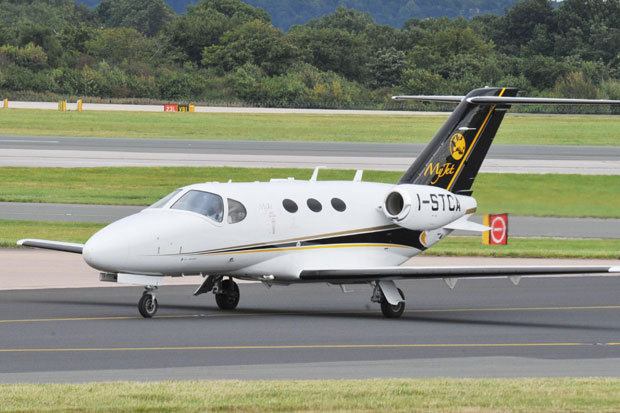 The majority of Liverpool fans are looking forward to his arrival, with many hailing him as the perfect replacement for Luis Suarez.

However, reports are suggesting that Balotelli is having to agree to behavioural clauses in his contract to ensure he keeps himself out of trouble off the pitch. The Reds have only recently rid themselves of one disruptive influence to replace him with another.