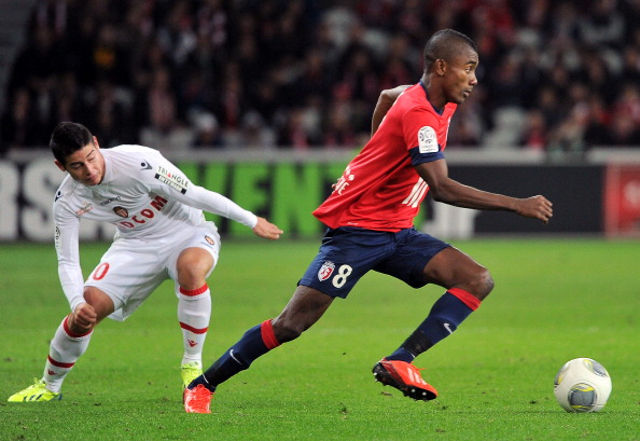 Kalou has been a huge success since dpearting Chelsea for Lille two years ago, scoring 30 goals during his spell in France, but could be available for as little as £4 million, which could represent a bargain for a player with a solid goalscoring record in the Premier League whilst at Stamford Bridge.

West Ham are still looking to strengthen their attacking options, despite having already signed Enner Valencia, Mauro Zarate and Diafra Sakho, none of them were available for the opening game of the Premier League season where the Hammers were beaten 1-0 by Tottenham Hotspur at White Hart Lane, with Carlton Cole having started as a lone striker.

Kalou would be attractive to Sam Allardyce due to his ability to play upfront and in advanced midfield positions, something that has also attracted Gus Poyet as he looks to improve his squad at Sunderland following their opening day draw at West Bromwich Albion.

The duo face competition for Kalou from abroad, however, with ambitious Bundesliga outfit Vfl Wolfsburg also interested in Kalou.