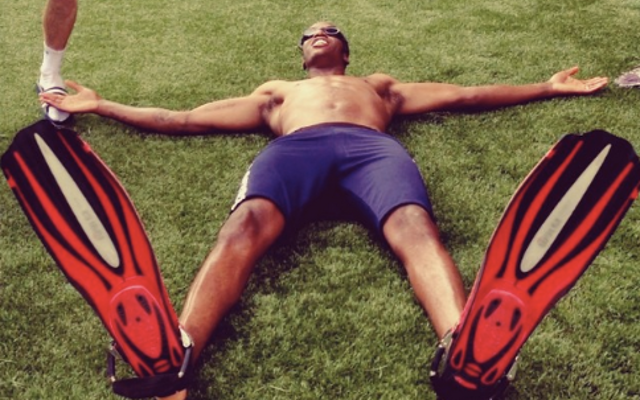 The 21-year-old, who left Anfield to join Kilmarnock this summer, wore very little, except for a couple of flippers, some goggles and a pair of shorts.

He was then splashed with not one, but two buckets of icy water.

Ngoo, who never made a senior appearances for the Reds, has now nominated ex Liverpool teammates Andre Wisdom and Suso. 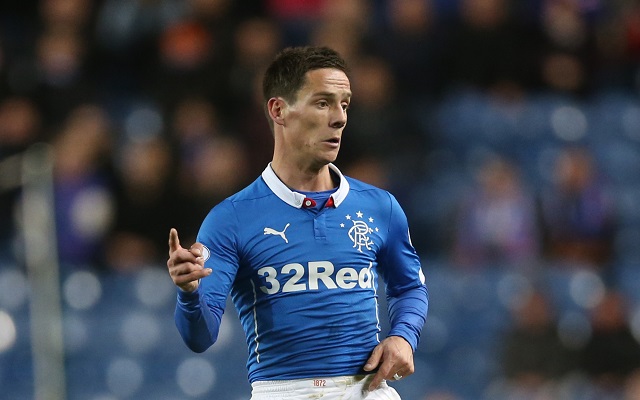