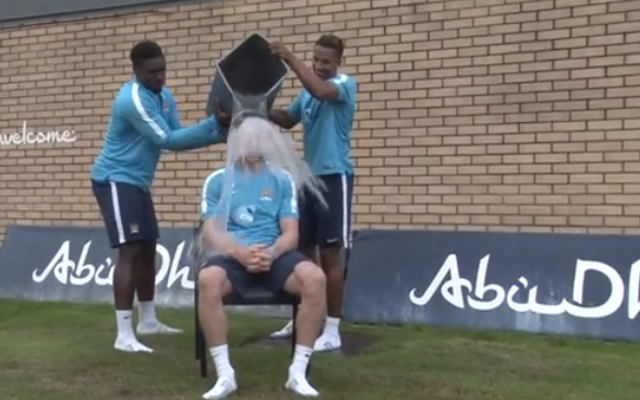 Milner has attempted to find out who is responsible for the fake account by nominated them to do the ALS Ice Bucket Challenge.

Check out Milner’s dousing in the video below and then scroll down to enjoy a few of @BoringMilner’s best tweets.

I changed the channel over to Sky Sports News but I pressed the old channel number of 405 and Sky Sports 4 came on instead. It was so funny.

Great win today, now to get home & see if the recycling tubs in my garden have been blown over by the wind & to pick them up if they have. — Boring James Milner (@BoringMilner) August 17, 2014

I told Joe Hart that Yaya’s wearing an Arsenal shirt. He said Really? But he plays for us? I said Haha the jokes on you, it was Yaya Sanogo. — Boring James Milner (@BoringMilner) August 10, 2014

There were a lot more goals in the first half of Brazil versus Germany than I was expecting there to be.