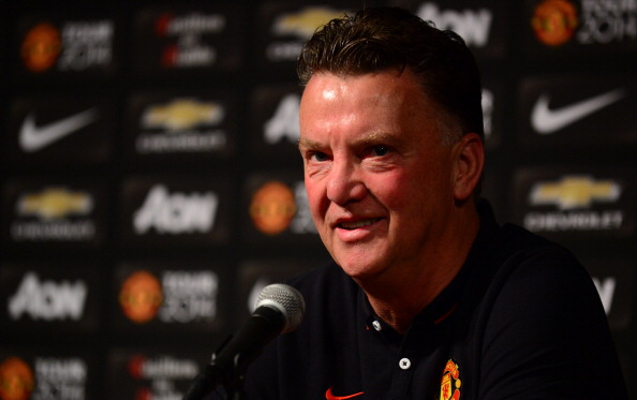 Man United are reportedly keen on Real Madrid midfielder Sami Khedira with the London Evening Standard claiming that the Old Trafford side are ready to meet the club’s price-tag.

Khedira is into the last year of his Real Madrid contract and is likely to play a limited role in first team affairs this season and as such could be ready for a new challenge.

The tough tackler missed most of last season through injury but returned to help Real Madrid win the Champions League and then played a key role in Germany’s World Cup triumph.

Last term David Moyes opted to use Belgian Marouane Fellaini in a holding midfield role, a position that didn’t suit the former Everton man, and there’s no doubting that Khedira would be a far more suitable player to fill just such a role.