Manchester United may still have some big-money deals in the bag before the end of the summer transfer window, with Louis van Gaal outlining five main targets to bring in, according to the Daily Express.

The Red Devils completed the signing of versatile Argentine defender Marcos Rojo from Sporting Lisbon this week, adding to their options in defence, though it is thought that van Gaal still wants at least one more new player at the back, with two possible candidates identified by the Dutchman.

Elsewhere, United still want to strengthen in central midfield and out wide, with some big names on van Gaal’s list as he looks to end a difficult transfer window on a high with a late spending spree, though it remains to be seen if the club will be able to conclude all of these deals in time, with the transfer window deadline fast approaching.

See below for the five players who could still be on their way to Old Trafford before the end of the summer: 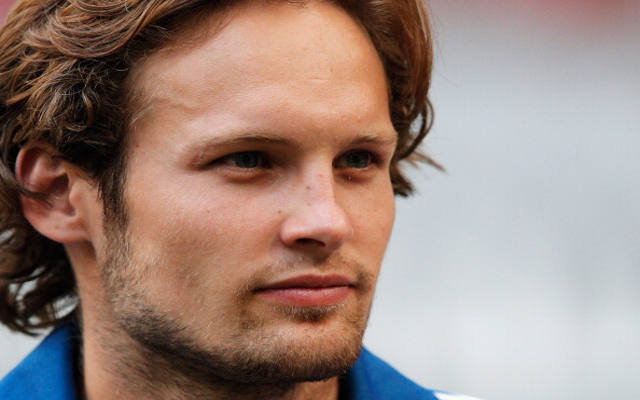 A £12m target after his fine performances under van Gaal for the Netherlands at this summer’s World Cup, Ajax’s versatile defender Daley Blind could still be a top target for United due to his ability to fill in at either centre-back, left-back or even defensive midfield. One of the cheaper options on United’s list, Blind would certainly make a top class addition even if it means the club miss out on some of their more big-name targets in the transfer market.