The top 10 most expensive kit deals in the Premier League.

As financial regulations threaten to force teams to maximise their revenue streams in a way never seen before, something so simple as organising a new kit is now big business. Every season teams chance their shirts ever so slightly in a bid to be able to justify charging £60 for their new variations every summer and below is a run down of which ten clubs have the most expensive kit deals in the Premier League this term. 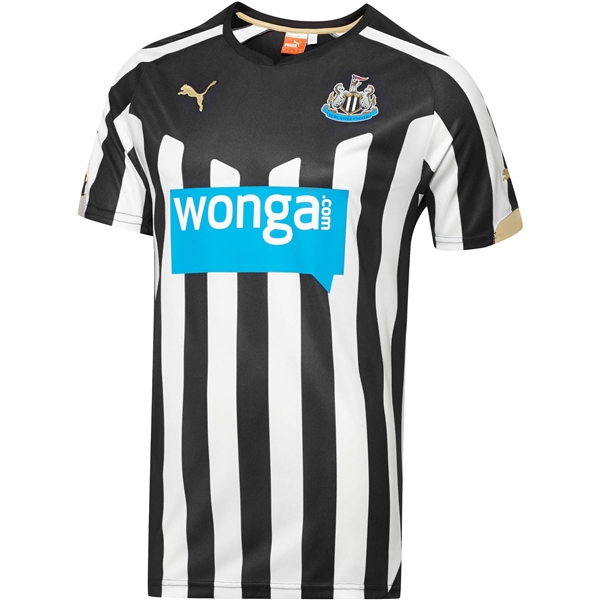 The Magpies caused controversy by adorning their shirts with Wonga, a payday loan company, and Papiss Cisse even refused to wear it due to religious and moral reasons. However, the loaners are paying Newcastle £10m to wear it this year.