Arsenal could be fielding a rather different looking starting lineup when they host Manchester City on the 13th of September – the first Premier League game after the close of the summer transfer window.

The Gunners are being linked with some big-name transfer targets after already bringing in the likes of Alexis Sanchez, Mathieu Debuchy and Calum Chambers this summer, with Arsene Wenger expected to make further additions to his squad in the next few days.

At least three new signings are looking likely to come in, and with all of them likely to become key first-team players for the Gunners, they could all feature at the Emirates Stadium in this crucial encounter in this season’s title race, with the new arrivals likely to give Wenger’s team a much-needed lift in the big games.

For a run-through of how Arsenal could line up that day with their new signings, see below. 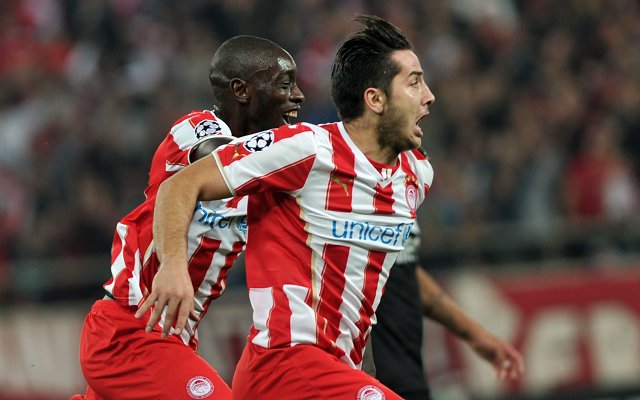 With an £8m deal in the works to bring Olympiacos defender Kostas Manolas to Arsenal before the transfer window slams shut, the impressive young Greek international could be set for a start against the Premier League champions at the Emirates. The 23-year-old is likely to challenge Laurent Koscielny for a place at centre-back when he arrives, and could be handed a chance to impress alongside Per Mertesacker, who should be fresh by then after missing the start of the season due to his World Cup exploits with Germany earlier this summer.