Arsenal manager Arsene Wenger has identified three main defensive targets as he seeks to sign a replacement for Thomas Vermaelen before the end of the summer transfer window.

The Gunners are looking short of options at the back at the moment after agreeing to sell Vermaelen to Barcelona for around £15m, and reports have been circulating that a move for a new centre-back could be in the works in the final few days of the transfer window.

The Daily Star now claims that the north London giants have identified three main candidates to come in and provide some competition for the likes of Laurent Koscielny, Per Mertesacker and Calum Chambers in the centre of defence, with a £6m-rated Atletico Madrid stopper topping Wenger’s shortlist. 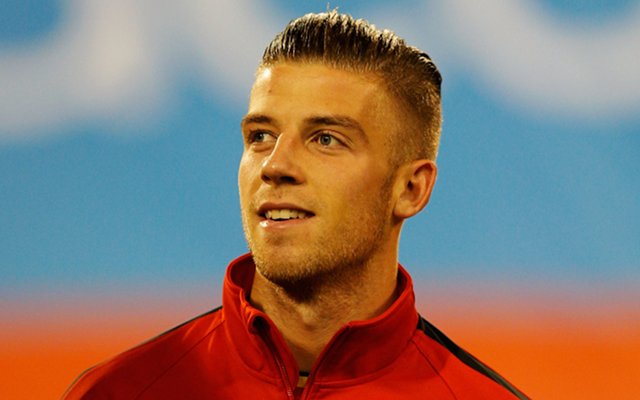 Arsenal’s main target between now and the end of the summer will supposedly be Atletico Madrid’s backup defender Toby Alderweireld. The Belgian international only joined the Spanish giants last year after rising to prominence at Eredivisie side Ajax, but has struggled for regular first-team football due to the presence of immense centre-back pairing Diego Godin and Miranda in Diego Simeone’s starting lineup. The 25-year-old could be available for just £6m and looks close to an exit from the Vicente Calderon after missing his side’s Super Cup tie with Real Madrid.