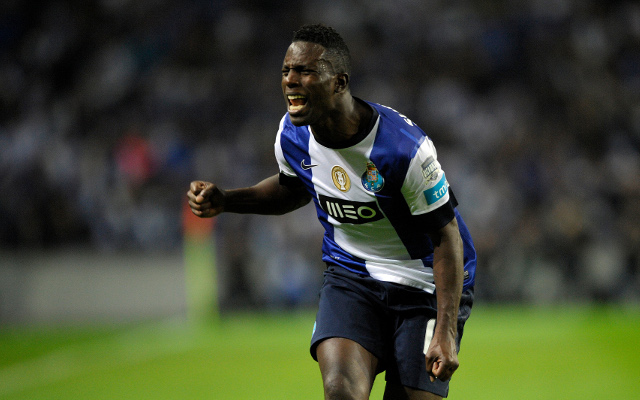 West Bromwich Albion have completed another summer signing, with Alan Irvine securing a deal to bring FC Porto winger Silvestre Varela to The Hawthorns on a season long loan deal.

The Portugal international is highly rated, having scored some 30 goals in the Primeira Liga for Porto since arriving from domestic rivals Estrela Amadora.

Albion have started the season reasonably, remaining unbeaten after two games thanks to successive draws against Sunderland at home and on this weekend’s trip to Southampton.

Varela should add an extra dimension to their attack, as a fast and direct winner who is capable of both scoring and creating goals and who has been linked to some of Europe’s biggest clubs in the past.

He came through the youth system at Sporting Lisbon but largely made his name in loan spells, before a brief but successful spell at Estrela persuaded FC Porto to bring him to the Estadio Dragao.

He also netted twice in qualifying for Portugal on their road to the 2014 FIFA World Cup, before heading home an injury time leveler against the USA in Brazil.