Spurs brushed aside their London rivals.

It remains a 100% record for new manager Mauricio Pochettino in the English top tier with Spurs and the North London outfit are also yet to concede a goal.

Here’s how the Tottenham stars rated.

Had very little to do as the Hoops looked impotent in attack, but another clean-sheet will be welcomed and the France captain looked typically assured from crosses and set pieces. 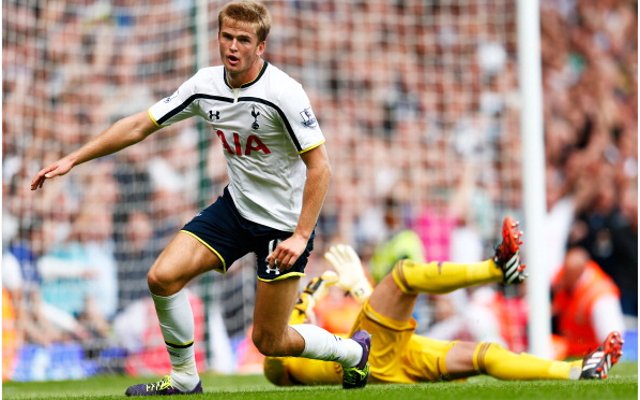 What a start it has been at Spurs for this defender following a £4m move from Sporting Lisbon, with the 20-year-old looking solid at the back and also scoring for the second game running.

The Frenchman could be the weak link in defence as although the North Londoners were rarely troubled, Kaboul looked shaky when up against Loic Remy and Matt Phillips.

After a somewhat disappointing previous 12 months and links with a move away, the Belgium international looks back to his best and showed quality at the back and when in possession.

The left-back continues to keep new signing Ben Davies out of the team and with displays like this that doesn’t look set to change anytime soon with Rose confidence in both defence and attack.