After a £9m switch from Toulouse last summer the France international struggled to establish himself at the Lane, but against Harry Redknapp’s side Capoue was a dominant figure in defensive midfield.

Was given a chance under previous boss Tim Sherwood and Pochettino has continued to show confidence in the 19-year-old, who battled well in the middle once again.

Back in his preferred role behind the striker and showed class on the ball and also his ability from free-kicks with one that rattled the crossbar. 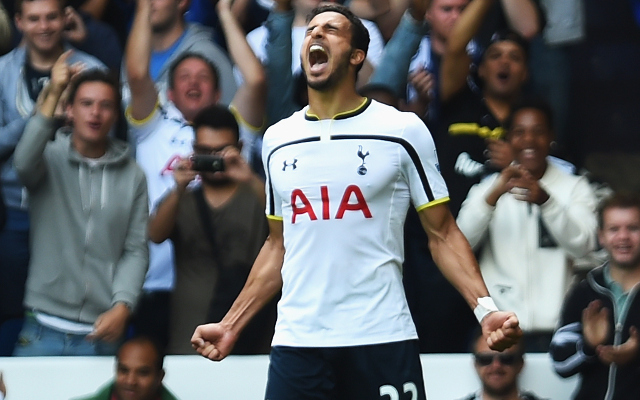 Yet another who was criticised after signing for the Lilywhites last summer and yet today looked utterly at ease, scoring two goals in brilliant fashion and having a fantastic game throughout.