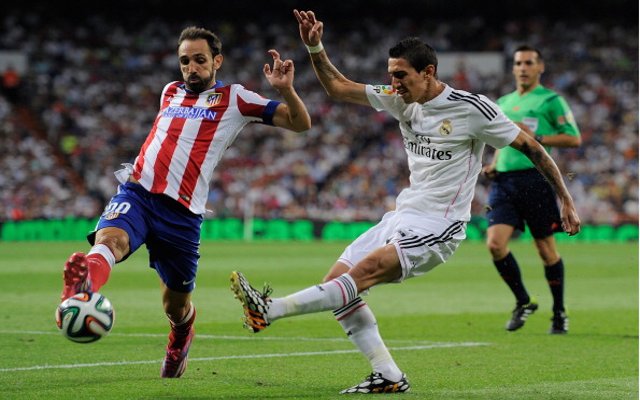 Di Maria was supposedly also a target for Manchester City, who rejected the chance to sign him due to his wage demands.

AC Milan striker Mario Balotelli is expected to be confirmed as a Liverpool player on Monday as he closes in on a £16m move to Anfield.

Arsenal target Sami Khedira is happy at Real Madrid and not joining Angel Di Maria out of the exit door this summer, according to Carlo Ancelotti.

Everton could now be in pole position to sign former Chelsea striker Samuel Eto’o on a free transfer after Liverpool cooled their interest in the player.