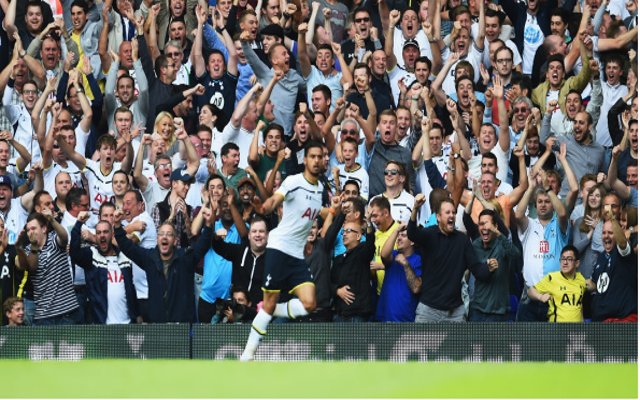 Nacer Chadli grabbed two with Eric Dier and Emmanuel Adebayor also netting with Erik Lamela putting in a superb display as Mauricio Pochettino appears to be getting top displays from some individuals who were found wanting in 2013/14.

Harry Redknapp has some serious questions to ask his defence after a second successive defeat and are still to find the back of the net this season.