Emirates Stadium side ready to take calculated risk with move for proven goal-scorer.

Arsenal boss Arsene Wenger will look to strengthen his attack before the summer transfer window closes and is ready to register an £8.5m offer for QPR striker Loic Remy.

Such a bid would trigger the French international’s release clause and is likely to see Remy make the switch from west to north London to help boost the Emirates Stadium squad.

New signing Alexis Sanchez is yet to adjust to life in the Premier League whilst there is a strong possibility that German forward Lukas Podolski will be on his way to Juventus leaving Wenger keen to bring in a fresh striking option.

Remy was close to completing a move to Liverpool earlier this summer with some reports suggesting the deal collapsed due to a failed medical, an accusation that QPR have been at pains to refute. 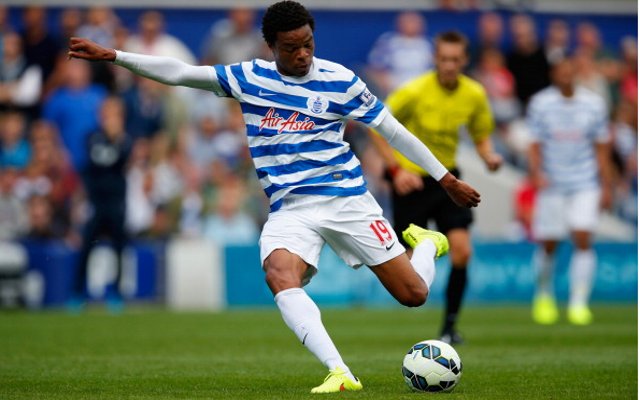 The former Marseille man has had two 90 minute runs out in QPR’s opening Premier League fixtures which would suggest that the striker is fighting fit and Harry Redknapp has previously stated his expectation that Remy would leave Loftus Road this summer, leaving the path open to an Arsenal bid.

Wenger has long been an admirer of the speedy marksman and Remy’s form at Premier League level will make a move less of a calculated risk.

Though Remy netted six goals in 13 starts following his move to QPR in January 2013 his endeavours could not prevent the club from suffering relegation and as if to confirm his ability to shine in the English top tier the 27 year old bagged 14 goals from 24 starts during a successful loan switch at Newcastle United last season.

A move to Arsenal will see Remy secure Champions League action, providing Wenger’s side negotiate a passage past Besiktas on Wednesday night, and that ‘carrot’ is likely to tempt the QPR man into accepting a Gunners offer.

Remy will challenge Olivier Giroud and Alexis Sanchez for a starting spot in the Arsenal XI though it’s worth noting that at times French national team boss Didier Deschamps has fielded the French pair in the same starting eleven, with some success.