AS Monaco’s superstars including Radamel Falcao, Danijel Subasic, Lucas Ocampos and Valère Germain were forced to travel to their game by taxi, after their team bus broke down.

Far from being disgruntled by the inconvenience, the players looked pleased to have been travelling in smaller groups. And perhaps the bonding experience inspired them, as Falcao’s header against Nantes helped the club to record their first points of the new season, with a away 1-0 win.

Goalkeeper Subasic also saved a penalty mid-way through the first-half. It is Monaco’s first taste of victory since star player James Rodriguez was sold to Real Madrid. 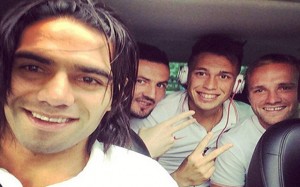 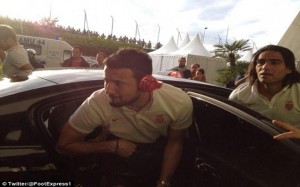