Mario Balotelli has been pictured in his new club’s training gear following his £16m move from AC Milan to Liverpool.

The 24-year-old Italian striker is expected to complete his move early this week, and these pictures are a clear sign that anyone doubting the transfer’s completion are incorrect.

See the pictures below: 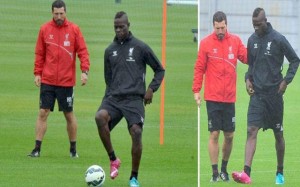 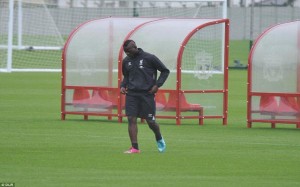 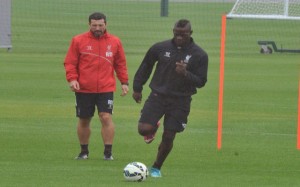