How the Liverpool side rated in their 3-1 Premier League defeat to Manchester City.

Liverpool endured a frustrating evening on the day that they announced the £16m signing of Mario Balotelli from AC Milan, with the Reds going down to a 3-1 defeat at the hands of Manchester City.

Here are how we rated Brendan Rodgers’ side during their Eastlands defeat: 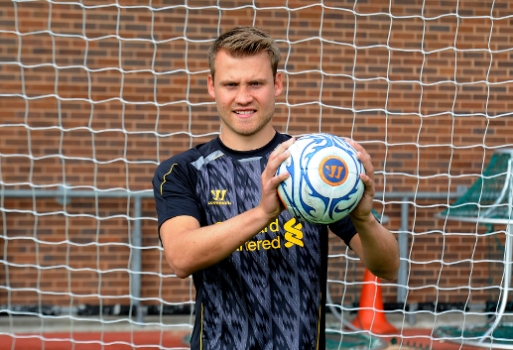 GK) Simon Mignolet (4) – Mignoley looked really poor throughout this match, he was never confident and his poor positioning for the Aguero goal was inexplicable.

RB) Glen Johnson (5) – Limped off at the end of a mediocre performance that saw him struggle to contain the superb David Silva and offer little going forward.

CB) Martin Skrtel (5.5) – The best of a bad bunch in the Liverpool defence, Skrtel was the only one of Rodgers’ back line that City did not exploit at will.