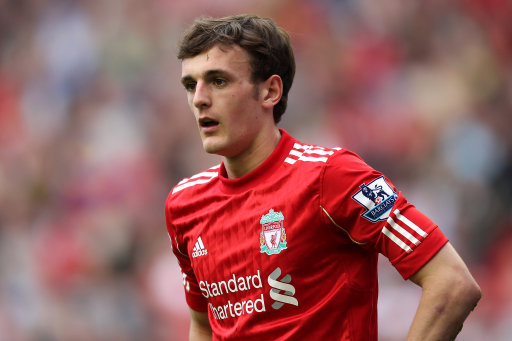 Liverpool look set to allow young left back Jack Robinson leave the club, report the Metro, following the arrival at the club of both Alberto Moreno and Javier Manquillo from Spain pushed the academy product right down the Anfield pecking order.

The 20 year-old made his debut for the Reds as far back as 2010, making him one of the club’s youngest ever players, but made just a handful more senior appearances for the Anfield club, also spending time out on loan with Wolverhampton Wanderers and Blackpool, whilst picking up nine England Under 21 caps.

QPR now look set to give him the chance to establish himself away from Anfield, with Harry Redknappy keen to secure competition for former Arsenal man Armand Traore and the experienced Clint Hill on the left hand side of his defence.

The report suggests that Rangers are set to conclude a move for Robinson for a small fee of £1m, with the young Englishman seemingly representing a change in transfer direction from Harry Redknapp after a number of expensive, seasoned internationals arrived at Loftus Road.

The Warrington-born player may have to have a big impact at Rangers, however, after the Championship play-off winners have endured a dreadul start to the season, losing at home to Hull City before being thrashed at Tottenham Hotspur this weekend.