United to break the bank for four superb signings.

The Red Devils have already coughed up around £72m in transfer fees to sign Ander Herrera from Athletic Bilbao, Luke Shaw from Southampton and Marcos Rojo from Sporting Lisbon, but the most exciting business of all could come in the final week of the transfer window as the club close in on deals for four more big-name players.

United had a nightmare season under David Moyes last term, finishing in seventh place in the Premier League, and are determined to get back among the big boys this year with a host of new arrivals, with player departures also likely to help fund these moves as the likes of Danny Welbeck, Shinji Kagawa, Wilfried Zaha and others close in on exits from the club. 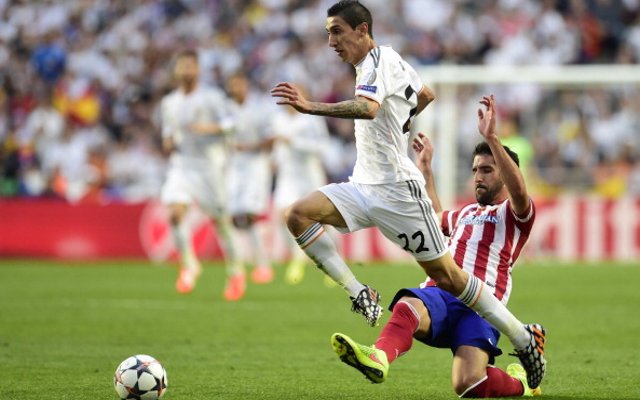 A signing that is expected to be announced later today, Angel Di Maria’s move from Real Madrid to Manchester United for a whopping £62m has been all but confirmed. The Argentine will become the most expensive signing ever made by a British club and looks a highly exciting purchase for the Old Trafford outfit as they end their long wait to sign a top class wide-player to improve on the likes of Nani, Ashley Young and Antonio Valencia.