His first spell in the Premier League was plagued with controversy both on and off the pitch, but where does he rank among the division’s most controversial players. 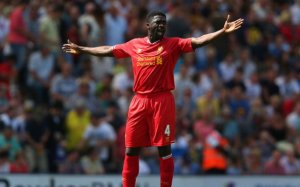 Despite never before being associated with controversy, in March 2011 it was revealed that Toure had failed a drug test and had been suspended. The World Anti-Doping Agency imposed a six-month suspension from football, with the Ivorian claiming that he had taken his wife’s diet pills.