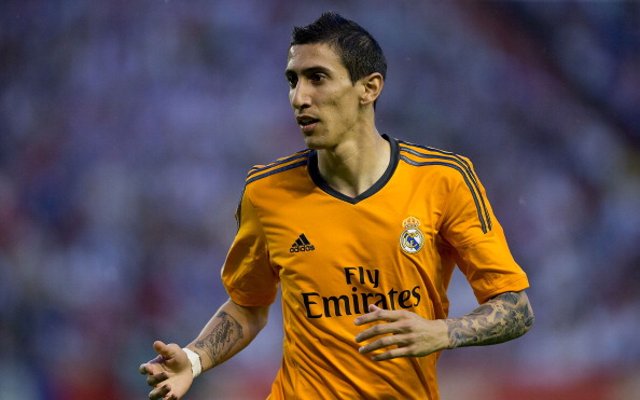 Manchester United are closing in on a deal to sign Real Madrid winger Angel Di Maria, with the move to be confirmed on Monday.

Some reports suggest that the Argentine international could eventually cost the Red Devils as much as £72m including various add-ons and bonuses.

Liverpool are still interested in signing AS Monaco striker Radamel Falcao, but face strong competition from Juventus for his signature.

Arsenal are looking into the possibility of signing Wolfsburg’s Brazilian midfielder Luiz Gustavo, who was also linked with them last summer.

Arsenal could also make a late move to sign a new striker due to an injury sustained by main forward Olivier Giroud.