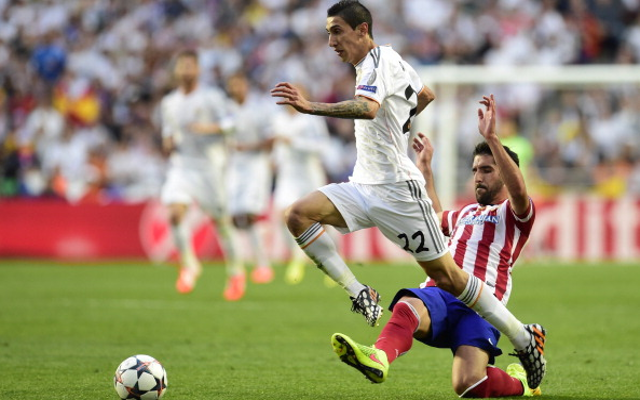 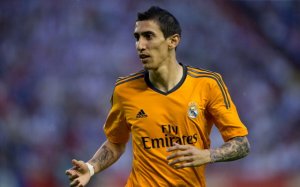 3) Di Maria had plenty of footballing influences in his youth. His father was a decent footballer too, but his dream of becoming a River Plate player was shattered after he suffered a career-ending knee injured before he was due to make his debut. Angel idolised Kily González, the former Valancia and Inter winger, who earned 56 caps for Argentina.

4) Di Maria was given the nickname ‘Fideo’, which translates as the Noodle, on account of his skinny physique.