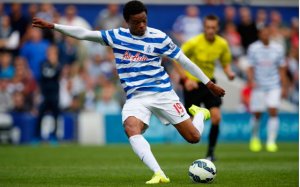 After the disappointment of seeing his move to Liverpool collapse, the Frenchman would undoubtedly jump at the chance for a move to another of the teams fighting for the Premier League title. He has been open about his desire to play Champions League football, and would cost the Gunners just £8.5m. He has also been linked by The Guardian.