The second weekend of the Premier League season has now drawn to a close, following an exciting weekend of action dominated by goals, comebacks and, as ever, the performances of some of the division’s finest young talents. Here are our top ten for the weekend: 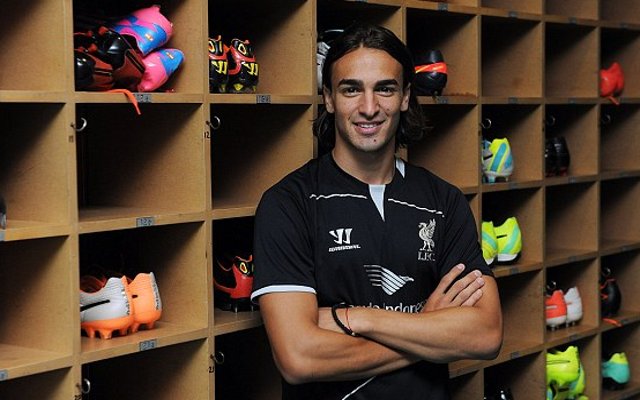 Despite only being used as a second half substitute during his Premier League debut at Manchester City, a game which Liverpool lost, new boy Lazar Markovic showed enough pace and skill to suggest that he may be a very exciting addition.