The twenty biggest stars that could still move clubs this summer.

With the transfer window coming to a close in just under one weeks time there are still some huge names left up for grabs. Some have been made available, while others could be moved on through sheer force of will and hefty chequebooks. Over the next six days some big deals will likely be conducted, and here are 20 of the biggest that still have a great chance of being completed. 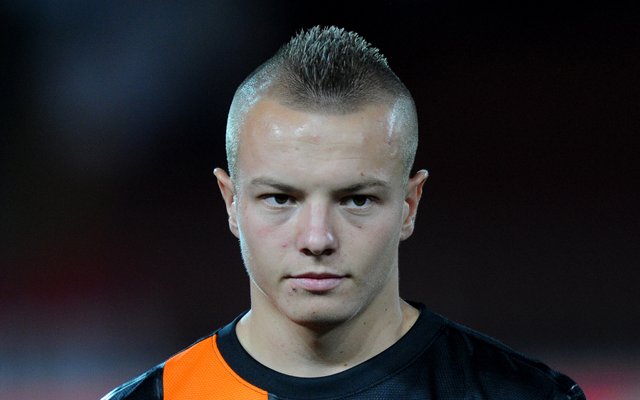 The young Dutchman has won many admirers over the past two years, but it now appears that Southampton are looking to trump the likes of Arsenal and Monaco for his signature.

The German international is once again being linked with a move to Arsenal following Mikel Arteta’s latest injury.