Finally the South American showed what he is capable of following his £35m switch from FC Barcelona and the 25-year-old also bagged his first goal for the club and looked sharp upfront. 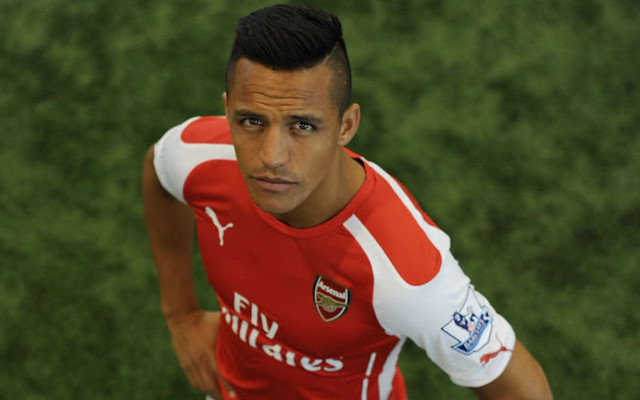 After Debuchy’s dismissal the young Englishman was brought on by Wenger to provide cover and did so with aplomb, helping to secure the victory for his team.

With Olivier Giroud injured the boss is perhaps running a risk by not moving for another striker, but as the 64-year-old has proved so many times in the past he often sees potential when no one else does and he certainly got the best out of Sanchez in this tie.