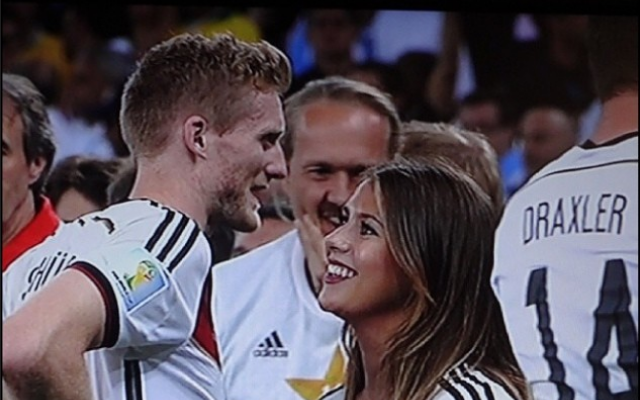 Montana Yorke wore Chelsea’s new home shirt as she cheered the Blues on to a 2-0 win over on Saturday.

Late on Tuesday night, she shared another picture on Instagram. This one shows midfielder Schurrle sleeping in a funny pose.