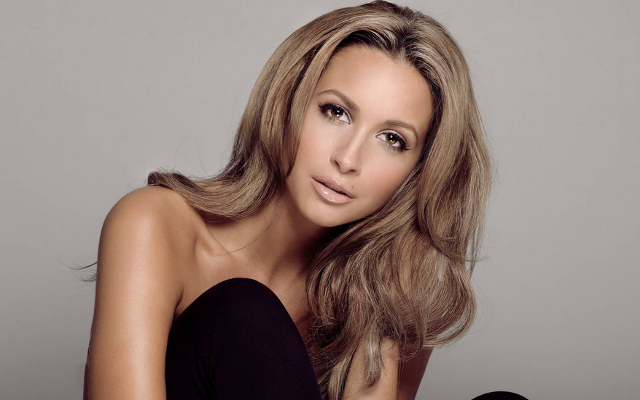 Miss Capristo, who has been dating the Gunners midfielder since last year, uploaded the below picture to Instagram.

The cute image sees the canine chap with all four paws off the ground, while magnificent Mandy also has her limbs in the air.