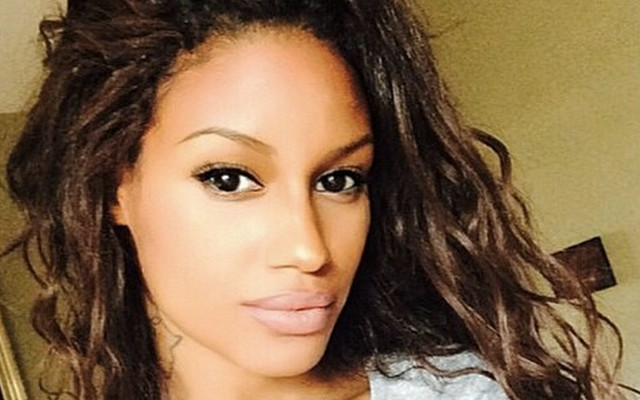 Step aside ladies, there’s a new top WAG at Anfield!

Mario Balotelli became Liverpool’s latest poster boy this week when he signing in a £16m move from AC Milan.

We’d wager that a few Reds fans might like to plaster their walls with pictures of his girlfriend instead though.

Balotelli is dating Belgian model Fanny Neguesha, who we reckon is now the hottest WAG at Anfield.

She went some way to proving our point on Tuesday night by sharing four glorious selfies with her Instagram followers.