If Carlsberg did celebrity couples…

Fiorentina striker Mario Gomez was once voted as the sexiest footballer in the world by Glamour Magazine.

Unsurprisingly, the German international’s wife Carina Wanzung, who is a professional model, is pretty damn fine too. 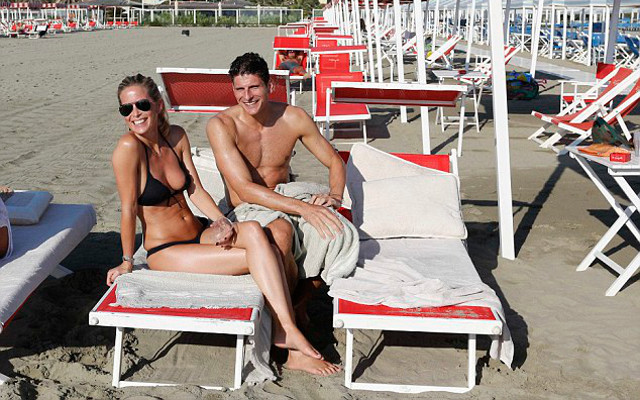 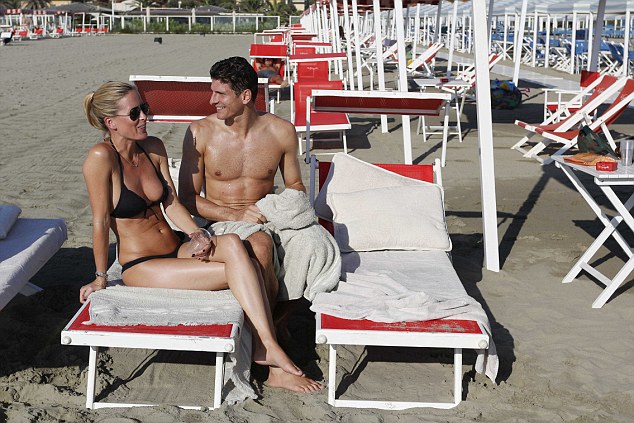