What’s the true mark of a great striker? Goals amassed, or how quickly said goals are scored…?

If you reckon that the speed in which a player racks up his tally is more important than the longevity of his doing so, then you can look no further than Manchester City’s South American superstar Sergio Aguero…

Following his strike from the bench against Liverpool on Tuesday evening, the little Argentine has moved further at to the top of the all-time Premier League minute/goal charts.

The likes of Alan Shearer, Andy Cole, Robbie Fowler, Michael Owen and Wayne Rooney to name but a few are nowhere to be seen in this list which is interestingly made up almost only of foreign PL imports. (There’s one English exception.) 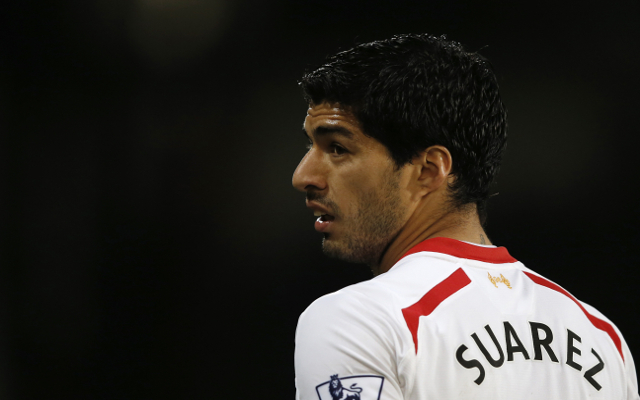