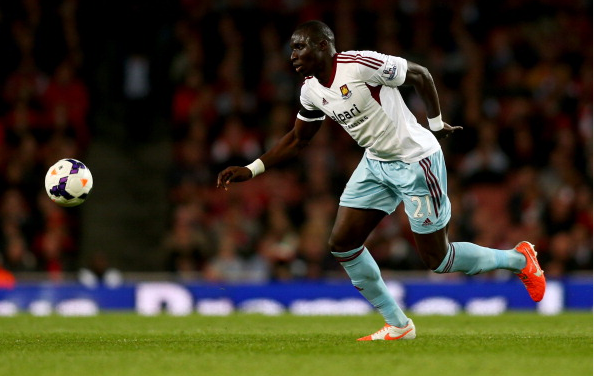 Check in to QPR vs Sunderland

QPR are reportedly readying a move to sign West Ham enforcer Mohamed Diame according to the Daily Mirror.

Hammers boss Sam Allardyce is apparently ready to sell the Senegal international and will be offered to prospective suitors for a ‘bargain’ fee.

Harry Redknapp wants to bring the experienced midfielder to Loftus Road to aid his push to avoid a second Premier League relegation in three seasons.

The 27 year old is unhappy with his limited role at Upton Park and is keen to secure a move from east to west London.

QPR have started the campaign with two defeats, narrowly defeated by Hull City in their Premier League opener before being mauled by Tottenham, losing 4-0 at White Hart Lane.

Diame may offer Redknapp some steel in the centre of the park and is well versed in Premier League football and could be an ideal capture with less than a week until the transfer window slams shut.