The cities from across the continent that have won the most major European trophies.

There are many clubs in Europe that have a prestigious history when it comes to winning trophies at the highest level and here CaughtOffside brings you the top 10 in terms of silverware success.

This is determined by how many European Cup/Champions Leagues and UEFA Cup/Europa Leagues have been won by teams from each city across the continent. 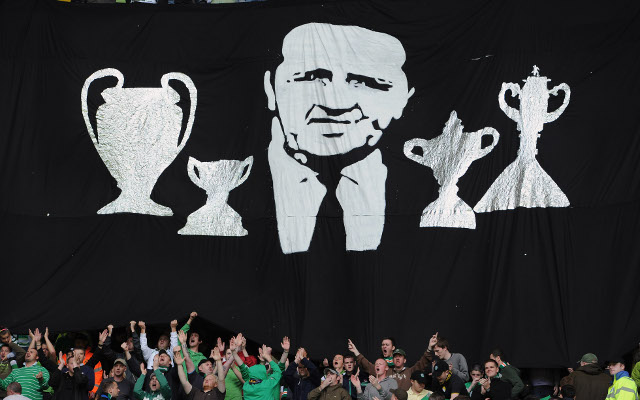 Back in the glory days of Jock Stein’s era with the Bhoys they were crowned European champions, whilst their fierce rivals also picked up a slightly less impressive gong.