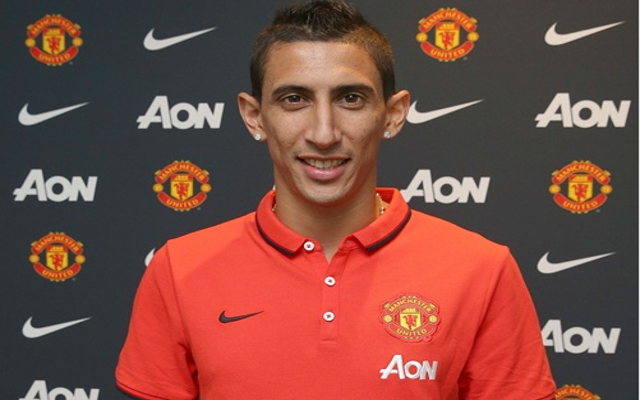 Angel di Maria and David Luiz were once teammates at Benfica.

Funny man Luiz, who recently joined PSG in a £50m move from Chelsea, was a joker back then as well it seems.

He used hidden cameras and a team of actors to prank Di Maria, who signed for Manchester United in a £60m deal earlier this week.

Check out the silliness in the video below. 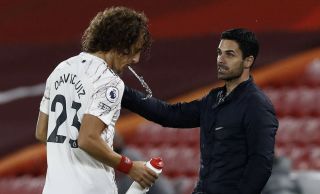