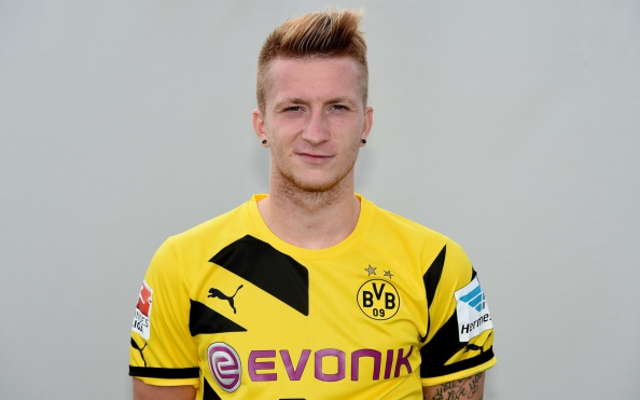 Borussia Dortmund star Marco Reus may already have an agreement in place to sign for Real Madrid next summer, according to Spanish source Fichajes.net.

The German international has been linked with a host of top clubs in recent times after establishing himself as one of the best attacking midfielders in the world during his time with Dortmund, but his future may now be closer to being resolved.

Despite strong interest from Premier League clubs such as Liverpool and Arsenal, it looks as though Reus could be heading to La Liga after the player’s agent held talks with Madrid officials this week.

Although Real don’t currently have any place in the side for Reus, he is among their top targets for next summer and now has a verbal agreement to move to the Bernabeu if he does not renew his contract with Dortmund.

With the Bundesliga giants still owing money to Real for the signing of Turkish midfielder Nuri Sahin, Reus looks set to move for as little as £19.9m, which should prove a bargain after the Spanish giants just sold a similar player in Angel Di Maria to Manchester United for close to £60m.