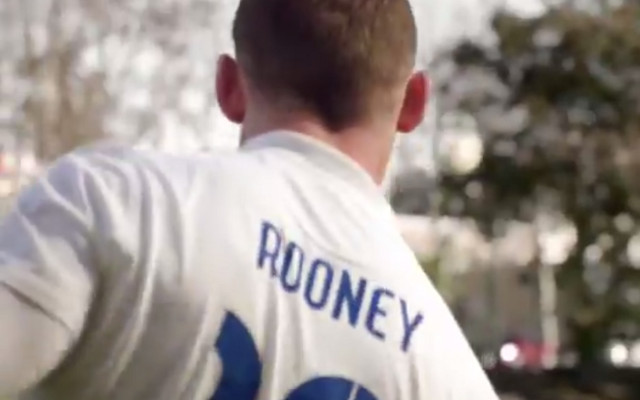 Rooney speaks about his honour at being named Three Lions skipper.

Manchester United striker Wayne Rooney was named as the new England captain on Thursday afternoon, and he quickly spoke of his pride at being handed the role by Roy Hodgson.

Speaking on his official website he spoke of his delight and pride at being handed the responsibility following the quick fire retirements of Steven Gerrard and Frank Lampard.

“To be named as the England captain is a dream come true for me personally and of course for my family. It is something I will take massive pride in doing,” he said.

“As a kid I always loved the occasion of watching a big England game on the television. Back then I had a burning ambition to play for my country. Now to be appointed captain is beyond my wildest dreams.

“I would like to thank Roy and the coaching staff for having the belief and confidence in me to do the job.”

Rooney also said that he would be consulting Liverpool’s Steven Gerrard over how best to manage the role.

“I intend to speak with Steven about different aspects of the role. We had a great relationship from the moment we played together for our country right up to our final game in Brazil. I am sure if I ever need to seek his advice he will be there to help.”

He also highlighted his hope to get the Three Lions fans on his side despite a rocky relationship with them over the years.

“I hope that I will have the full backing of the fans,” he said. “I am their type of player once I am on that pitch. My only thought is to win and give everything I have got and that sharing that desire will be the way I want to captain the team.”

“England fans have a massive role to play not just in helping me as the captain but the team as a whole. When our fans sing the national anthem and support us in such numbers around the world I can promise you it makes the hairs on the back of your neck stand up and is an enormous sense of pride for our country.”